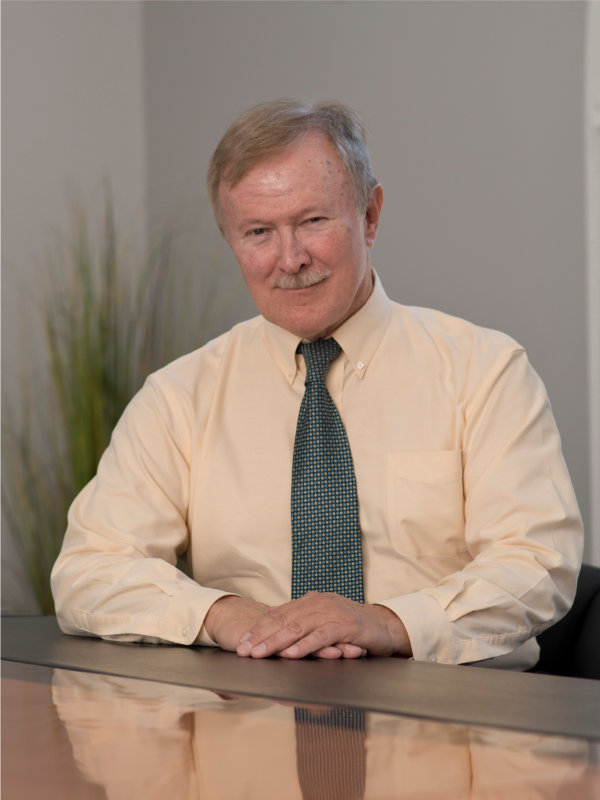 Douglas V. Fant graduated with a B.A. in History and German from Stanford University and a J.D. from Stanford Law School. He obtained the Diplom Wirtschaftsdeutsch International in 1990 from the Goethe Insititut. He served as a law clerk to the U.S. Senate Committee on Interior & Insular Affairs, and subsequently served as an Honors Program Attorney in energy and environmental issues for the United States Department of Interior. Mr. Fant worked for Mobil Oil Corporation where he served as the Lead EHS/Transportation Attorney for the Americas and then later served as an EHS Manager for the Mobil West U.S. business entity.  Mr. Fant served in 1990 on the Board of Directors of the Greater Houston Partnership and as President of the Houston Junior Chamber of Commerce.  He also served as General Counsel to the Arizona Power Authority representing the State of Arizona’s interest in Hoover Dam. Mr. Fant is a member of the Arizona, California, District of Columbia, and Texas Bar Associations.