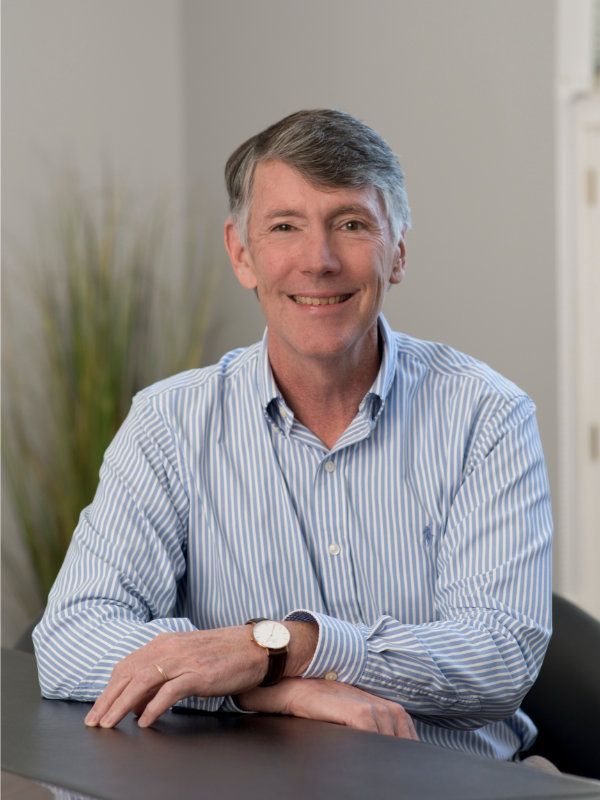 David Getts joined SouthWestern Power Group in 2001 and is responsible for the overall business and project development efforts of the company which includes the SunZia Southwest Transmission Project.

Prior to joining SWPG, David was a banker for 15 years financing infrastructure projects in Europe and the US, with an emphasis on the power generation industry. He has financed over 20 projects in the power generation, transportation and metals industries and arranged over $4.0 billion of project finance debt and over $750 million of private equity finance related to infrastructure projects.

Prior to his banking career, David was an engineer in the petrochemical industry in Europe and the Middle East for 7 years.