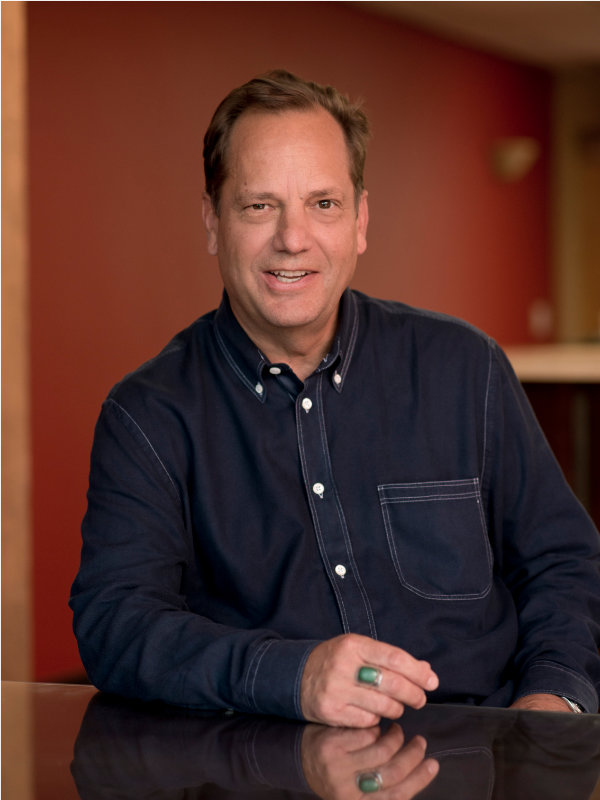 As the first Executive Director of SunZia New Mexico, John Ryan provides executive leadership and strategic direction to New Mexico operations and to the advancement of SunZia’s state and federal agendas.  Prior to joining MMR, John held a longstanding relationship with SunZia, serving as the firm’s principal lobbyist for over ten years.

John has an accomplished record in federal and state government advocacy specializing in policy development, regulatory matters and building grassroots support. With a reputable career of over 30 years of combined service in Washington, D.C. and New Mexico, John has established an extensive public and private sector network.

On Capitol Hill during the late 80s and 90s, he began specializing in energy and appropriations policy development in the offices of the late Chairman of the Senate Energy Committee, Senator Pete Domenici and the late House Appropriations Cardinal, Congressman Joe Skeen.  John also represented the Los Angeles Department of Water and Power and the National Rural Electric Cooperative Association during Congressional efforts to increase competition and deregulate the electric utility industry.

Returning to his hometown of Albuquerque, New Mexico, John Ryan was elected to the New Mexico State Senate in 2004.  He was re-elected twice, serving a total 12 years. John was a well-respected Senator with a reputation of working both sides of the aisle to advance issues important to the state.  He rose to become a Member of the Judiciary Committee and Ranking Member of the Conservation Committee.  John has owned and operated a highly successful consulting firm, Capitol Consultants, LLC., since 2002, representing electric utilities, local governments, land and water clients, and non-profits.